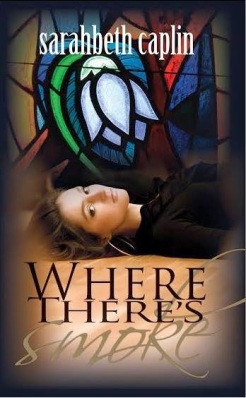 Pastor Henry Collins is hailed as a hero after rescuing a teenage girl from a burning church. But the real reason he was at the right place at the right time is known only to him and Hannah Mercer, the teenage girl he rescued: a girl whose faith has more to do with keeping up appearances than anything to do with God.

Lia Anders is a classmate of Hannah’s: a girl whose coming out as a lesbian resulted in immediate expulsion from the church. As an unlikely friendship develops between the two, Hannah begins to realize the error of her hypocritical ways, and encourages Henry to make a decision that will forever alter the course of their lives. But for Henry, the price of living a lie is easier than owning up to the truth.

Where There’s Smoke is a story that asks: who are we really? Are we the sum of all our actions? And is the note we finish our lives on the most defining of them all? 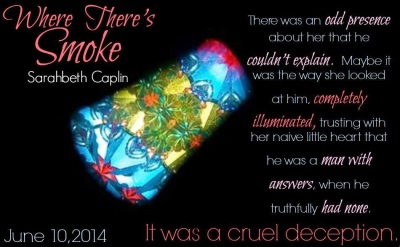 As wisps of smoke curled under Hannah’s nose, she wondered if it had finally happened: she’d woken up to find herself in hell.
I had it coming, she thought, defeated and unwilling to move from the darkness of the church basement. She felt no fear; apathy did not allow for much feeling of anything. It’s all a dream anyway.
Until alarm bells starting screeching, and then it became reality.
Suddenly alert, Hannah felt panic settle in as the air thickened and her eyes watered. Hannah never considered hell to be a place of literal fire. She placed more faith in Dante’s idea of it than the Bible’s. But this–this literal choking agony–it couldn’t be what she deserved, could it? She was sorry–desperately sorry. For everything.
As a wall of smoke started to close in on the last she’d know of the world, fighting back seemed like a futile option. She’d been running too long. This ending was inevitable. It was deserved.
She closed her eyes, ready to meet whoever or whatever might be waiting. A sturdy pair of arms lifted her from the searing floor, but she didn’t bother opening her eyes, realizing there was nothing she could do now that the devil had caught up with her. 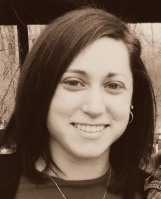 Sarahbeth Caplin holds a bachelor’s degree in English Literature from Kent State University. It was during college that she first saw her name in print as a columnist for her campus newspaper, The Daily Kent Stater. Now living in Denver, Colorado, she can be found in various microbreweries when not chained to her laptop working on future books, with themes exploring religion, feminism, and self-exploration. Find more writings at www.sbethcaplin.com, or follow her on Twitter @SbethCaplin 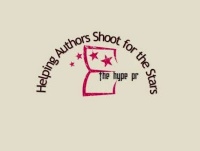